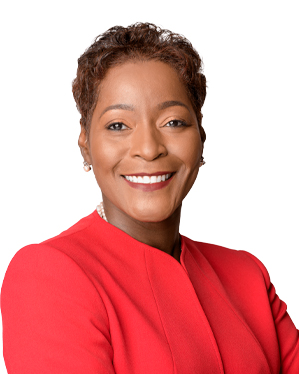 During her tenure at the OUR, she has provided leadership and effective representation locally and internationally. Notably, Ms. Lewis has been at the centre of, and has played a pivotal role in, discussions, negotiations and planning for the successful introduction of Liquefied Natural Gas (LNG) in the electricity sector and the development of the associated infrastructure in Jamaica. She has also delivered special lectures internationally on Jamaica’s experience with LNG.